Sunday 8th September 2019 the Irish WW1 Centenary Peace Garden located in the dried up moat of the 13th century Chateau de Peronne in the Somme region of Northern France was officially inaugurated. It was designed and realised by garden designer Peter Donegan.

Peter relocated there for much of 2018 and the gardens construction was completed to mark the 100th anniversary of the armistice when President Macron visited there in November. However, the official opening by Patricia O’Brien (Ambassadeur d’Irlande en France), Xavier Bertrand (Président de la Région Hauts-de-France), Thérèse Dheygers (Maire de Péronne) and Hervé François (Directeur de l’Historial de la Grande Guerre) had to wait until this September 2019. Located 30 foot below street level the opening of the garden was joined by over 200 visitors, including the Irish in France association, Bernard Musset (Sous Prefet de Peronne et de Montdidier) and Gilbert Fillinger of Art et Jardin HDF. 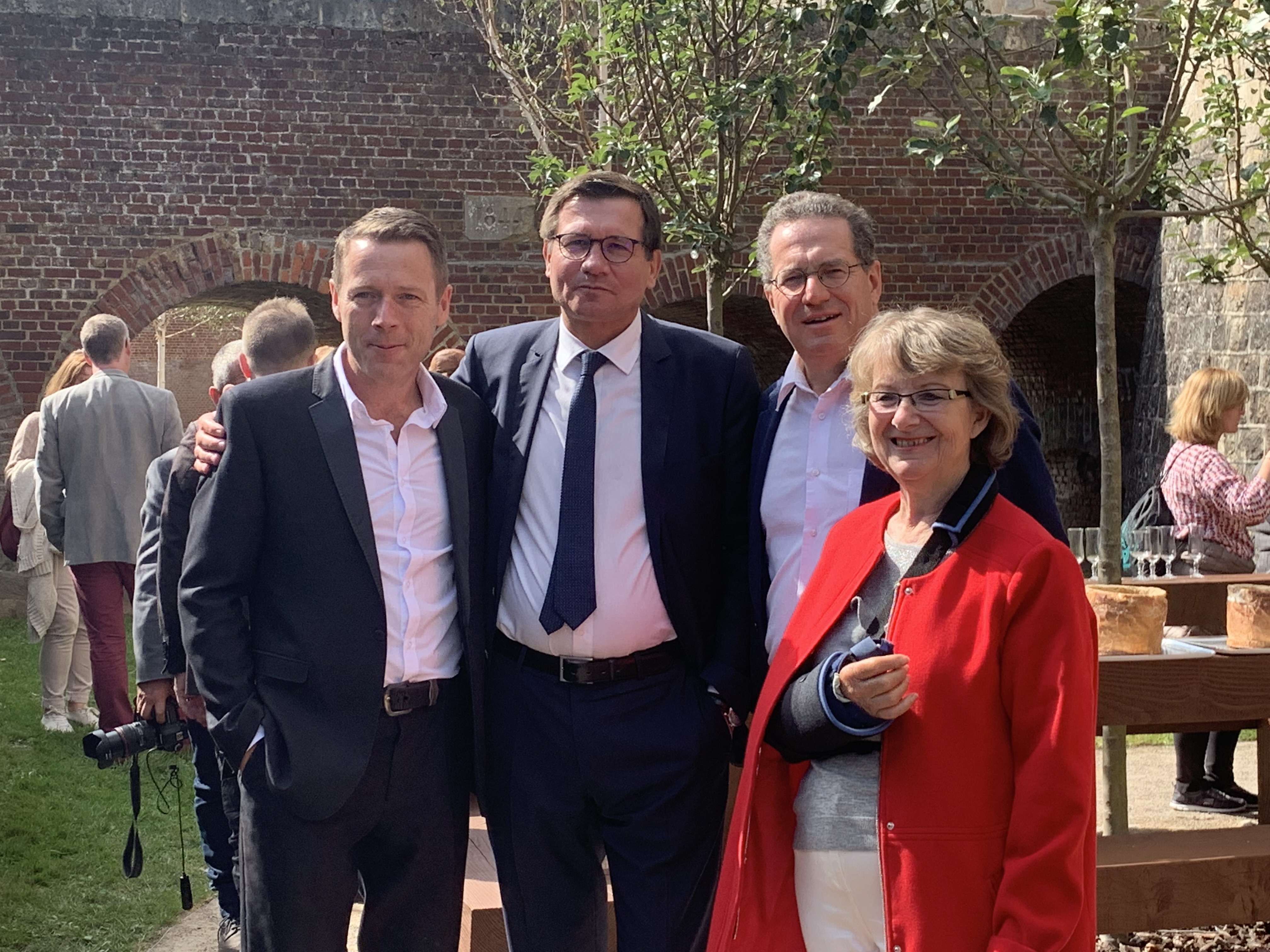 Talking about what the garden has meant to him Peter has said:

“To represent Ireland or your country at anything is without question very much an honour. But to represent it for something I have studied and spent my whole life doing is great. Especially when you consider just what this means to a town, a country and a place that has suffered so greatly and then as I had hoped the garden would do, to see people smile there….. It really is something quite special.”

“When I first met with Mayor of Peronne Thérèse Dheygers and the castle’s Director Hervé Francois ” he continued, “I was explaining that moats were designed to keep people out and this formerly just grass one had seen the castle towers fall and contained within it on more than two occasions.To be allowed to change this for the better and as Art et Jardin note it, with an eye to the future, really is something most humbling”.

The Jardins de la Paix (gardens of Peace) are a series permanent gardens located in the Hauts de France Somme region of Northern France and Donegan was one of 14 international designers selected by a French jury to represent Ireland to design the garden in the grounds of the 13th Century castle.

Located at Thiepval memorial are gardens by James and Helen Basson (representing England), Andrew Fisher Tomlin and Dan Bowyer (Wales) and at the Arras memorial a Scotish garden by designers Anna Rhodes and Melissa Orr. 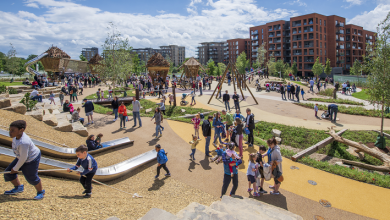 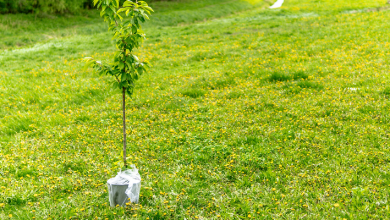 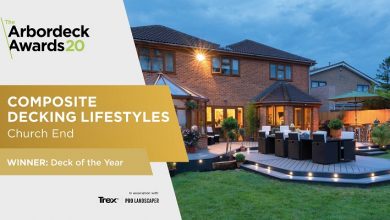 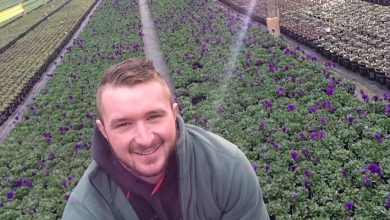 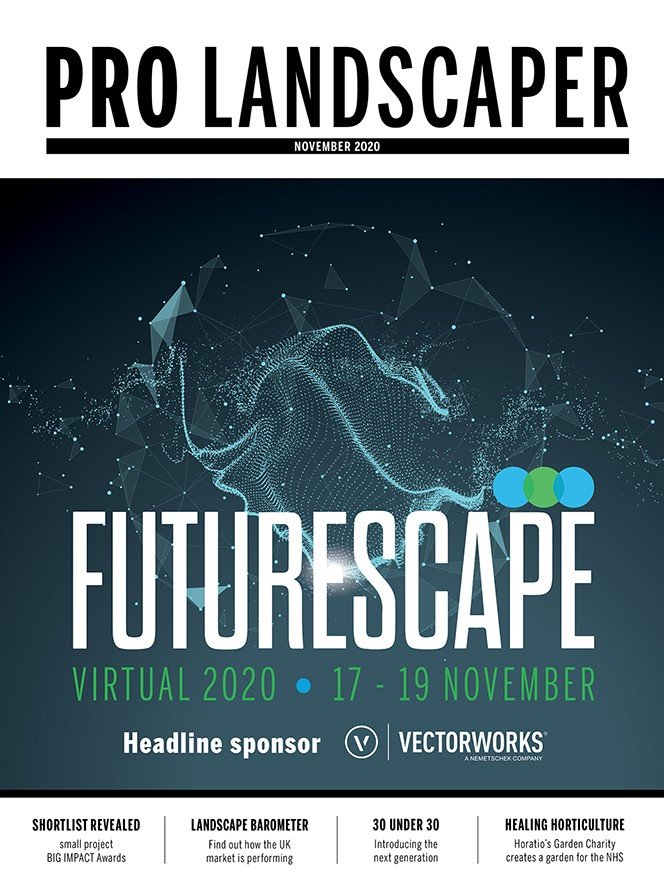