A celebrity creative collaboration bringing together the worlds of fashion and garden design is set to transform a theatre in London Bridge into an urban oasis. World renowned British fashion designer Zandra Rhodes has teamed up with garden designer and TV presenter Joe Swift to create a linear ‘pocket park’ at the Greenwood Theatre on Weston Street, London Bridge, in SE1. 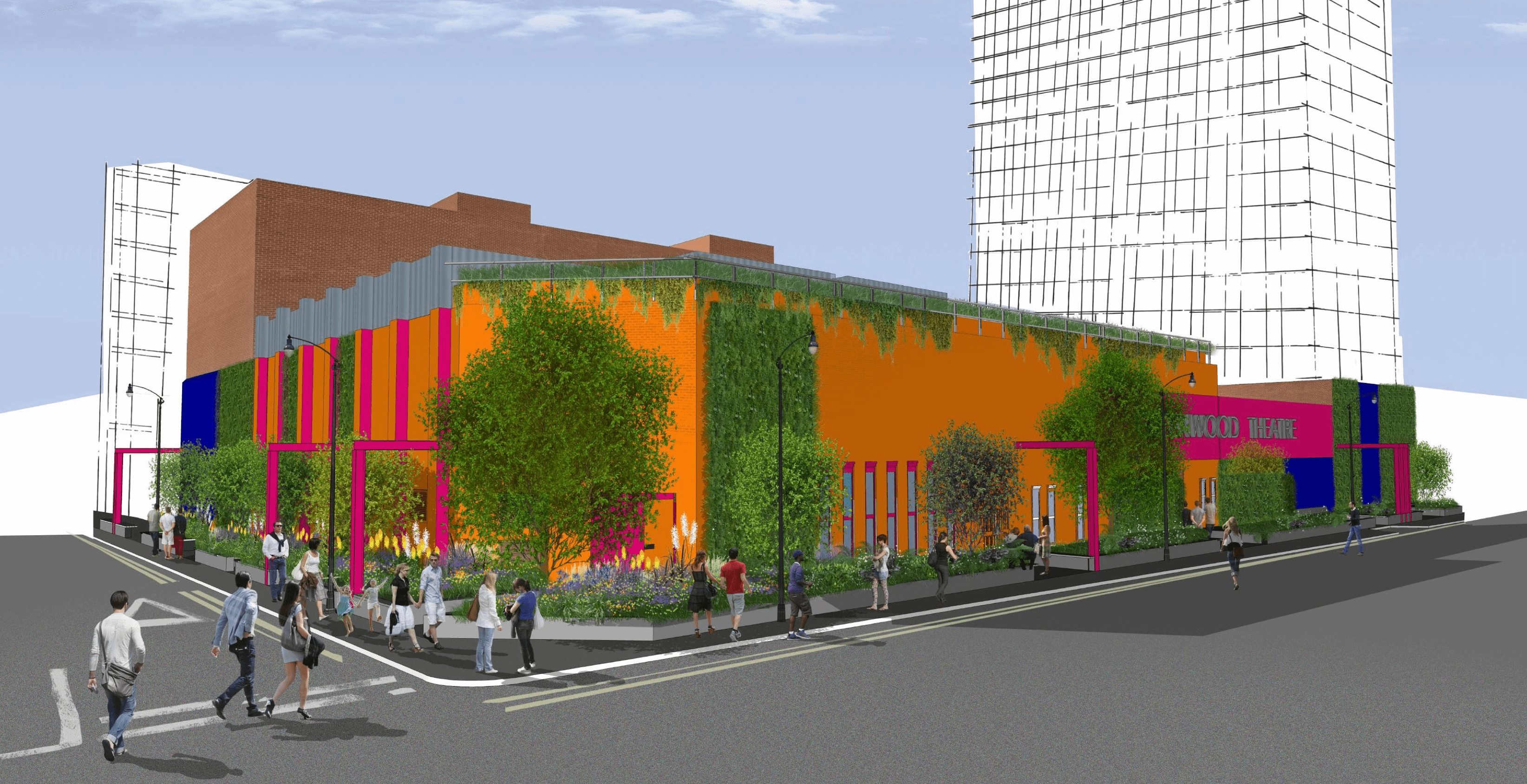 Cityscapes and Team London Bridge have joined forces with King’s College London, Network Rail and The Mayor’s Pocket Parks Programme to bring some much needed greenery to the area, reinventing a cultural hotspot and creating another landmark in this pioneering part of the capital.

The Greenwood Theatre, currently used by Kings College London for student productions, is located moments from the Shard and Borough Market. Rejuvenating a currently unused space around the theatre, the garden will be a space to pause and enjoy the thriving creative community of the London Bridge area. Reducing flooding, providing seating and increasing biodiversity, the plans will contribute to a more sustainable London.

We are excited to let you know that the project is now underway and the building is being painted as we speak. A preview of the vibrant colours that Zandra Rhodes has introduced to the design can be seen in the attached images.

Further information on the garden here.